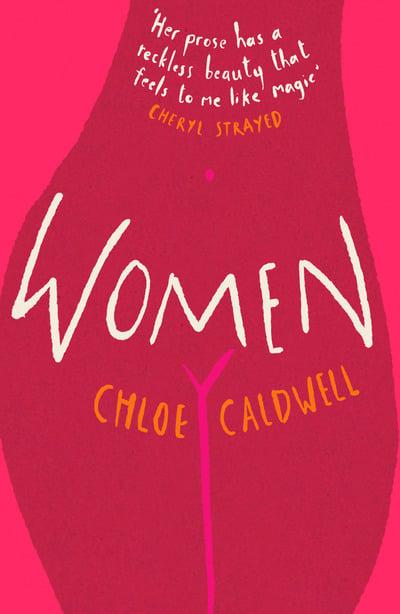 A young woman moves from the countryside to the city.
Inexplicably, inexorably and immediately, she falls in love with another woman for the first time in her life.
Finn is nineteen years older than her, wears men’s clothes, has a cocky smirk of a smile – and a long-term girlfriend.
With precision, wit and tenderness, Women charts the frenzy and the fall out of love.

This novella is incredibly well-written. Every sentence is put together beautifully. It’s a masterclass in how to write evocatively, almost poetically, while still producing prose that is eminently readable and that flows effortlessly.

Finn is an enigma – we never really get to know her, but then neither does the narrator. And that adds a real authenticity to the narrative.

That said, I did find the characters a little self-absorbed at times, the narrator in particular. There were times when I wanted to scream ‘grow up!’ but that reaction certainly means the character got to me!

Perhaps the current situation in the world has made me suffer fools less gladly, and perhaps I may have been more tolerant of the narrator’s issues a few months ago – but I did feel at times as though I wanted to give her a kick up the backside! It’s hard to really love a story when you don’t particularly like the main protagonist.

That said, this takes nothing away from the writing itself – which really is beautiful. 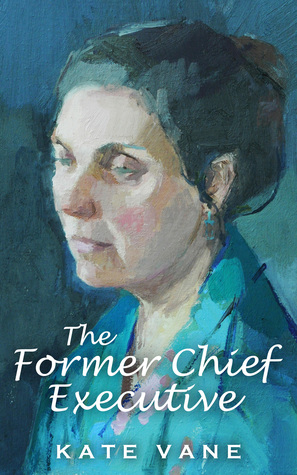 Without your past, who are you?
Deborah was a respected hospital manager until a tragedy destroyed her reputation. She has lost her career, her husband and even her name.
Luca wants to stay in the moment. For the first time in his life he has hope and a home. But a fresh start is hard on a zero-hours contract, harder if old voices fill your mind.
When a garden share scheme brings them together, Deborah is beguiled by Luca’s youth and grace. He makes her husband’s garden live again. He helps her when she’s at her lowest. But can she trust him? And when the time comes to confront her past, can she find the strength?
This sharply drawn short novel explores the distance between the generations – between health and wealth, owners and workers, guilt and blame.

Deborah’s vision of her retirement – to spend her days finally relaxing with her husband Peter after a long career – has had to be reimagined. Peter has died, and she is alone, struggling to know what to do with her time and how to live without him, and without the career that defined her.

Luca is also struggling – struggling with life after prison, a new job, a pregnant girlfriend. He finds solace in working on Deborah’s garden and the two develop a friendship.

But the arrival of Deborah’s daughter complicates things as their problematic relationship is put under new pressure. And Deborah also has to contend with her past, and the fear that it will come back to ruin the present.

This is a thoughtful book, measured and considered. The pace is rather slow, but it works with writing that is skilful and assured. The characters are incredibly well-drawn and have so many layers – they have a real depth, and, while not all are exactly likeable, their stories are compelling, and you really care about what happens to them.

My only issue is that I feel this could have been longer. I wanted to know more about Deborah’s past, about what happened at the hospital. And I wanted more about her relationship with Eleanor. Luca is so interesting too, and I felt that there were things in his past that could be explored more thoroughly. The writing is so well-crafted, so good, that it seemed a shame that that wasn’t more of it!

This is a well-crafted and enjoyable read. The restrained tone is deceiving – there is a great deal going on here, a lot of it seething away under the surface. The author shows a great amount of skill in resisting the temptation to let everything bubble over.