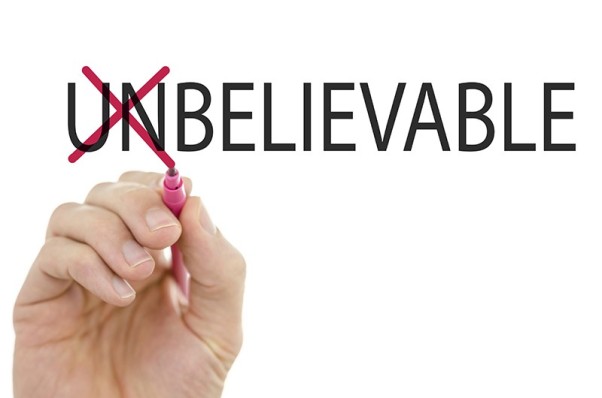 Verisimilitude – the appearance of being true or real  (Oxford Dictionaries)

Writing is always a balancing act. You want to transport your reader, to take them on a journey, possibly have them experience things that they wouldn’t normally experience through your characters. So why the need for realism, for truth? After all, this is fiction right?

Well, yes it is, and in a way, writing fiction is lying. We writers of fiction spend our days lying. But as anyone who has ever successfully lied to their parents about where they were the night before, or to their teacher about where their homework is, or to their boss about how they were really sick the day before and just couldn’t possibly have made it to work, the secret of a good lie is that it rings true.

Fiction is just like that. You are methodically, carefully and imaginatively building a world for your characters. A world that doesn’t exist. The appearance of truth is essential to help build that world, that lie. One wrong move, one wrong word and the illusion collapses.

So how do you ensure that you keep the ‘reality’ of your fictional world intact? Here are the pitfalls to avoid:

Much of writing is about building believable and compelling worlds, but those worlds must follow a logic that the reader can relate to, understand, and around which you can create interesting and dynamic stories.