A quick writing tip post today about one of the issues that comes up over and over again when I’m editing – confusion over the verbs ‘lie’ and ‘lay’.

These words are probably the ones that are used incorrectly the most in the writing projects I’ve worked on.  If you get confused about the correct forms to use, it might be worth keeping a note close to your work space – even a post-it stuck to your computer screen.

‘Lie’ is an intransitive verb – it doesn’t require an object; it means ‘to recline’.

Its principal parts are:

Jane lay down on the bed for a nap half an hour ago.

She had lain in bed all day.

Jane was lying on the bed. She had been lying there all day long.

‘Lay’ is a transitive verb – it requires an object; it means ‘to place’ or ‘to put’

Its principal parts are:

The chicken laid an egg.

The chicken had laid an egg.

The chicken was laying an egg.

If you lay a book on a desk, it is now lying there NOT laying there.

To add a bit more confusion, ‘lie’ also means to tell an untruth. Its past participle and past tense form is ‘lied’ and its present participle form is ‘lying’.

She had lied too often.

He lied to me.

Stop lying to me.

He was lying to me.

A word of caution – don’t always trust the green squiggly line in spelling and grammar check – it sometimes gets confused too! 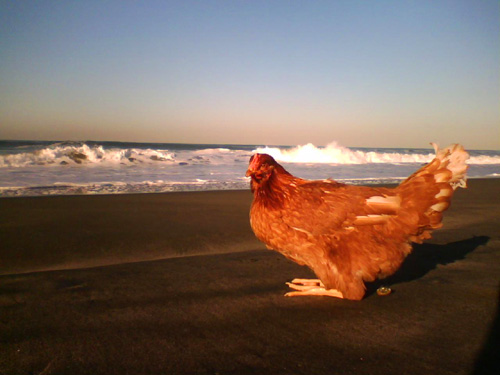